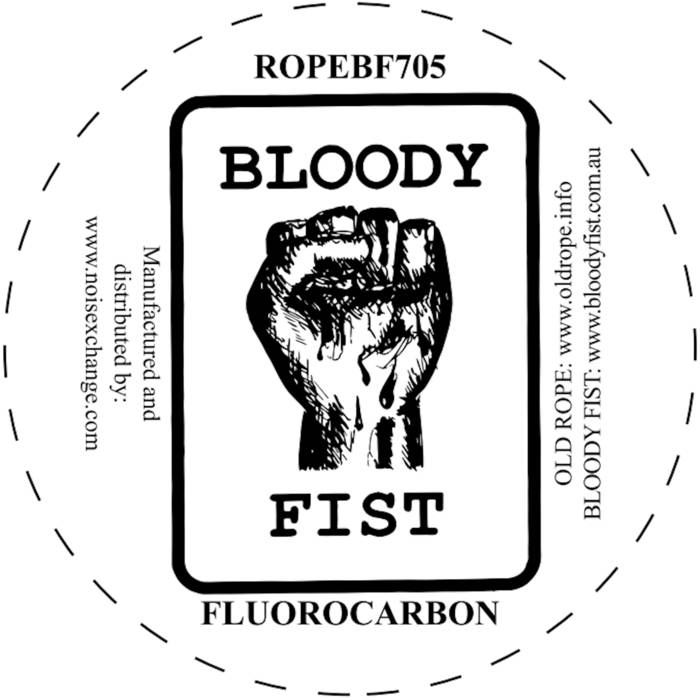 1998 was a productive year for the young Rhys Arvidson, cooped up in his humid Raymond Terrace bedroom smashing out tracks on FastTracker 2 running on a 386 with an 8-bit Soundblaster Pro. Although Rhys produced many tracks that year, he was still learning the ropes of tracking, and only 'Intentional Misuse' from these early sessions made it onto an actual release (FISTCD01 NCL Trax v1.0). For most of these early tracks, Rhys would laboriously copy the completed ft2 .xm files to a floppy disk and take it to school where he'd pay a friend $10 to convert the .xm files to.wavs, and burn them as an audio CD (Rhys didn't have a CD burner of his own). 'Defenestration' (the action of throwing someone out of a window) is one of the previously overlooked raw tracks from this period, and is taken directly as-is from one of those original burnt CDs.

As 1999 came around, Rhys' ft2 production continued. By now he'd requisitioned the family PC, relocating it to his stiflingly hot bedroom where he embarked on writing a flurry of tracks which would eventually be released as FIST25. The original version of 'Tracker Action' was produced during this time, attempting to use the same 'two-kick' approach that had successfully been used in 'Breakfast Biscuit'. Rhys was unsatisfied with the initial result however, and didn't consider the track viable. Frustrated with the state of play, the remix version of 'Tracker Action' released here came about when Rhys experimented with replacing the main kick and changing up almost the entire second half of the original - trying a few things on - and 'opening the throttle a bit' to see what happened. Rhys ultimately remained unconvinced of the viability of this second version, and the track languished on a forgotten burnt CD for a couple of decades. After unearthing the track all these years later, it's clear that it would have made a great addition to FIST25, although Rhys still claims he was short on ideas. Catch him in the right mood however, and you might convince him that in a 90s Newie hardcore context 'ideas' didn't matter so much as timing, surprise, rawness, velocity and force, all churlishly wrapped up in a load of bang & crash.

All tracks written and produced on FastTracker 2 by Rhys Arvidson in a poorly insulated, hot-box of a room during stifling, humid Newcastle summers of the late 90s.

With thanks to: Croy Hedonist for design work, Simon Underground for production management and handling the usual logistics. Social engineering, bullshit artistry & gee-ups by M.Newlands.

Guests John Beltran and Kim Myhr walk us through their magical musical adventures.